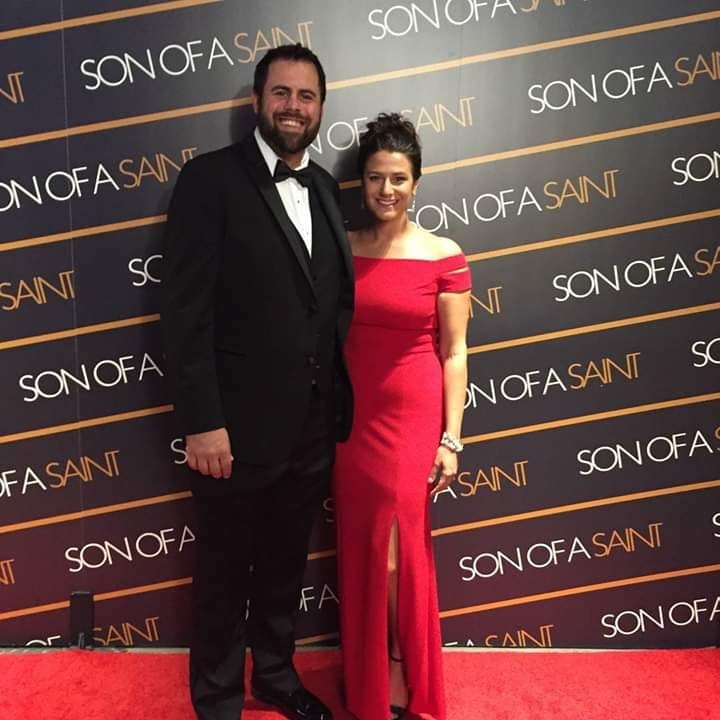 is a private foundation of Russell & Rachel Bernstein. All funds received are a result of profit-sharing commissions earned as a result of the successful transactions of licensed real estate associates who chose Russell Bernstein as their sponsor when they joined the Keller Williams team. More than 5% of assets of The Bernstein Foundation are distributed annually toward charitable projects and organizations aligned with the philanthropic interests of Russell & Rachel Bernstein. Founded in 2018, their 501c3 status is valid yet still pending application.

Russell Bernstein has a lot of experience in the community, specifically in non-profit management. Beginning at a very early age with Cub Scouts and Boy Scouts, Russell has continued his involvement in the community in both sports and in 8 other non-profits organizations that he founded.

Most of Russell's mentorship experience comes from being the captain of his team and coaching water polo teams at the age-group, high school, collegiate, professional, and Olympic level through his involvement with his high school team, UC Berkeley, Team USA, Barceloneta (Spain), Szentesivizisportklub (Hungary), Partizan (Serbia), the Korean National Team, and the LSU Water Polo Team. However, Russell also currently mentors young professionals through his nationwide business brokering internship program, via Bernstein Properties, LLC in association with KW Commercial 889-9898. Also in association with the business broker internship program, The Bernstein Foundation is a private foundation representing the philanthropic interests of him and his wife, Rachel, who is more deeply involved in events for Son of a Saint and The Achievement Network.

Russell also cares deeply about community development, and he has experience locally, internationally, and globally.

Locally, Russell's efforts in community development manifested in the formation of a multi-purpose non-profit association for pedicabbers in New Orleans, including a 501c3 (for charitable activities directed at impacting the local community), 501c4 (for the independent and cohesive voice of the pedicabber industry), 501c6 (for inclusiveness of other professionals impacting or impacted by the pedicab industry), and a 501c12 (for health and insurance-related goals of pedicabbers).

Internationally, Russell helped grow the National Association for Teachers of English in Korea from only 500 members and 5 officers to over 1500 members and over 50 officers nationwide. The purpose of the association was to provide educational and community support to teachers of English in Korea, with founding purpose of addressing Human Rights issues with employers and other community entities.

Globally, the first non-profit that Russell founded is a community development organization called Global Team Players Foundation. "GTP" seeks to improve the lack of job experience that athletes have after graduating or ending their athletic careers by leveraging their natural leadership position in the community to have a greater-than-average individual impact on both their own career development and their community through GTP's programs, which have the purpose of encouraging athletes to engage the community in philanthropy. GTP's programs (including scholarships, grants, and zero-percent loans) do not discriminate based on athletic ability (including Olympic training), are NCAA-compliant, and are intended to be funded mostly by current and former professional athletes who see the benefit in hosting their philanthropic interests in a centralized and competitive philanthropic platform rather than face the challenges and risk of starting and managing their own non-profit organizations.

Russell's lifetime goal is to be a part of something that has a quantifiable and measurable impact on the world.